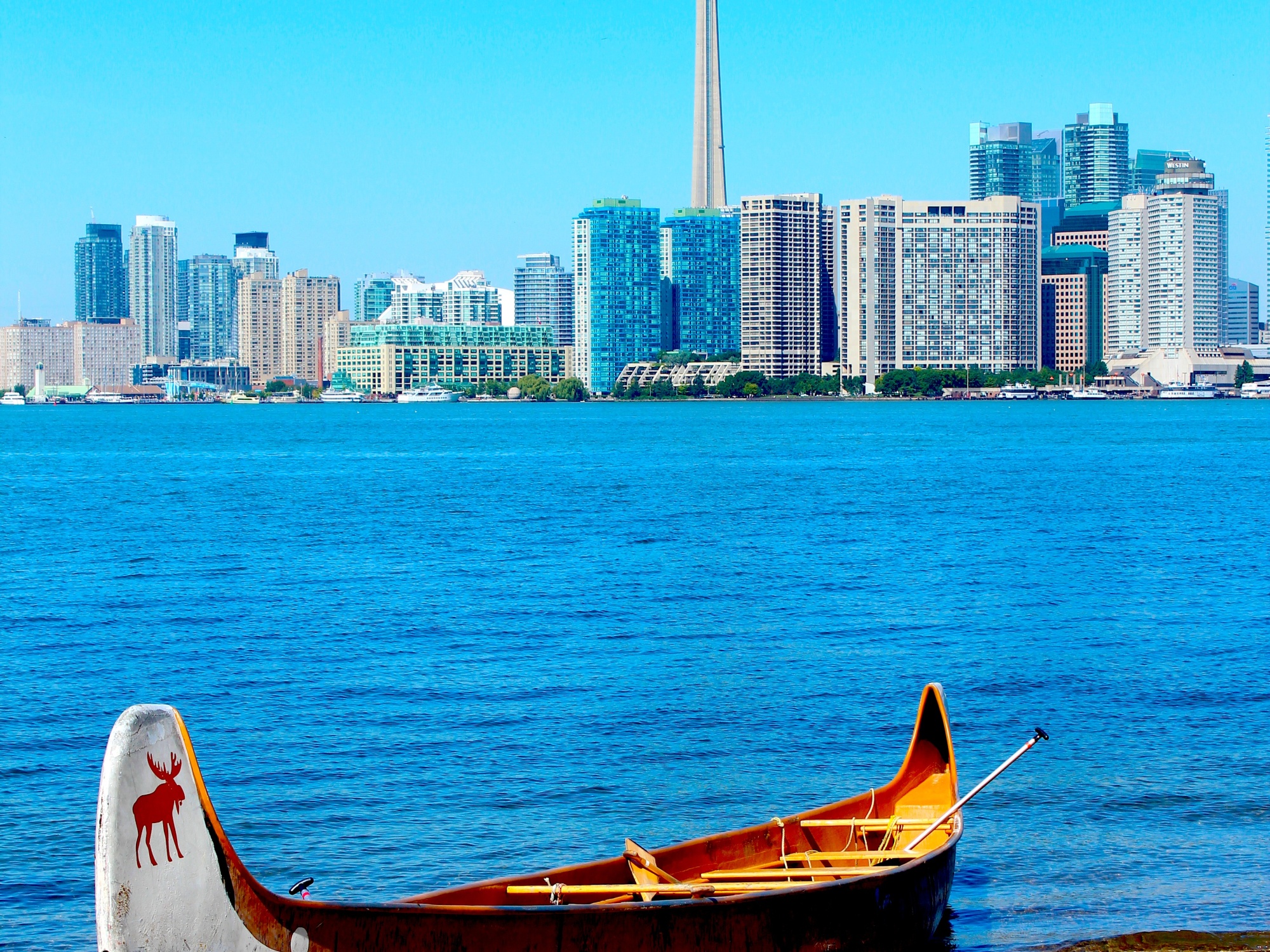 I’m slowly reading Carlos Baker’s biography on Ernest Hemingway, who lived in Toronto for stretches at a time in his early career. He did not like it, and I was chuckling because many of his observations about Toronto hold up today.

He had a profound distaste for the passive quality of the people.

I am someone with a big personality, so living here is often challenging. I’ve had a lot of thoughts about moving to NYC, or somewhere other than Toronto over the last few years.

Canada as a whole is an apathetic society. Very puritan. It was in the 1920s; it still is today.

I’m not going to hold back here on my judgments: Torontonians, specifically, are some of the most mediocre people in the world yet embody a concerning amount of arrogance and unearned confidence, peculiar traits for such a boring bunch. They think they’re an authority on ‘cool’ when they are the opposite. Hemingway and many others knew this and got out.

A Twitter follower wrote this to me on my commute to work this morning: “I lived at Yonge-Eg for a few years. When I stepped outside it was like entering a village in Zelda. People walking the same pattern. Go up to them and push (A) and they always say the same thing. I think the great programmer cut and pasted a lot of code when making the TO level.”

I responded with, “I survive this city by ignoring people. I have never met such a cast of dull characters obsessed with cultivating a cookie cutter image, as this lot. Their arrogance to believe we should be like them is what grates on me the most because it’s indicative of no introspection on their part.”

Toronto can be a strange place to live because it is so rich, yet the people are so bland, and they’re always afraid of standing out, so attempt to shame people into a uniform way of being and living.

Hemingway saw this, but so did the late great chef Anthony Bourdain. Upon visiting Toronto for the first time he bemoaned at how ugly it was, and then when escorted around, how cultureless it was. When he got to Quebec, he said, “Thank God, this province saves the country.”

I do love Toronto for many other reasons other than its people, but it has a difficult time reaching higher, and restricts itself in ways that never allows it to find greatness. 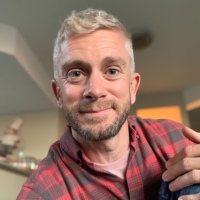 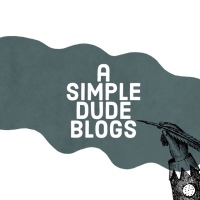 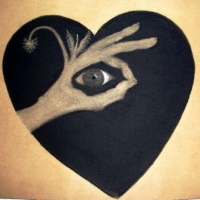