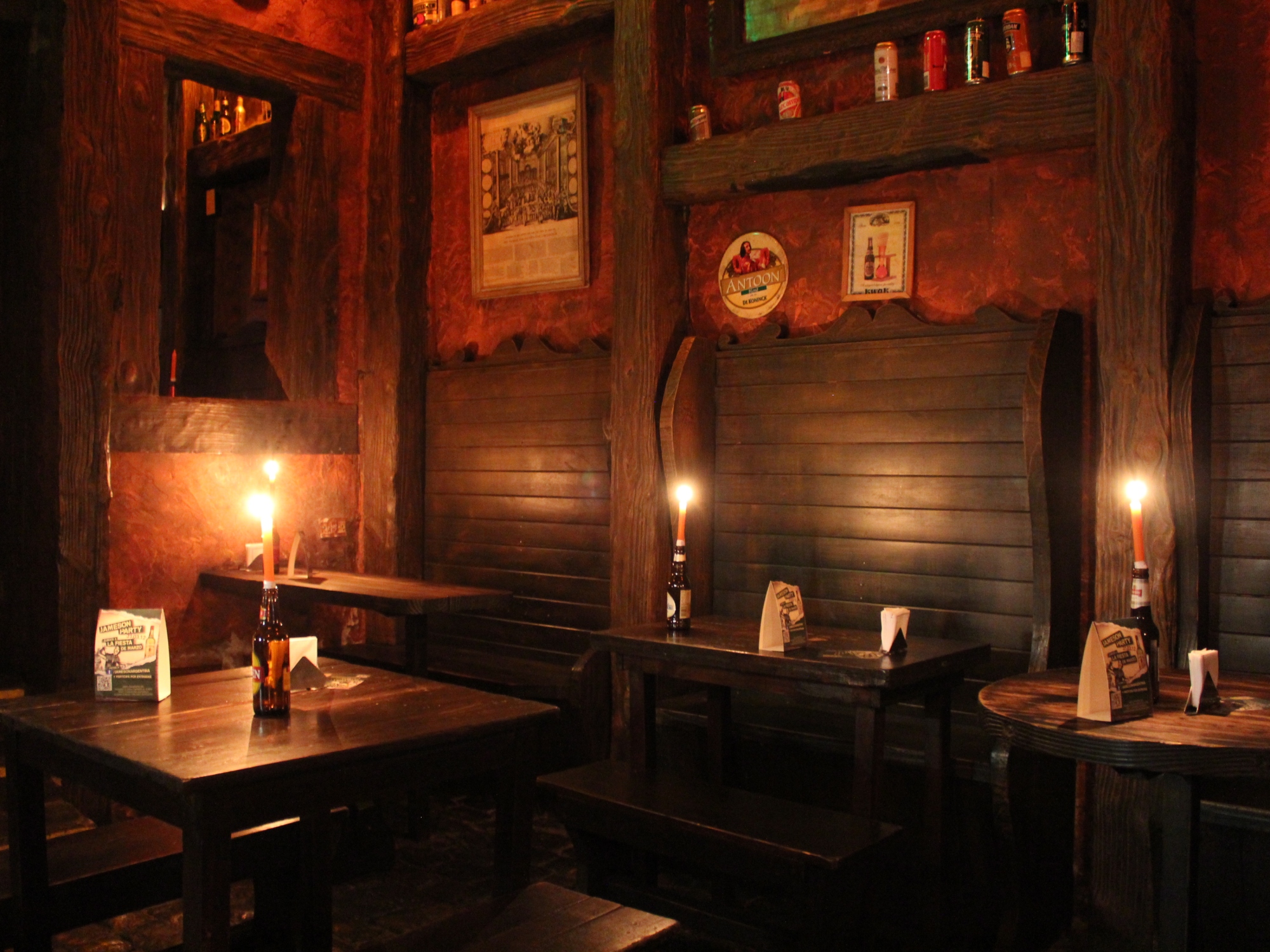 As a person with no children I am fortunate to have a lot of free time on my hands. Because of this, I dine out often, as well, I like to sit at bars and observe the world many don’t get to see.

I enjoy talking to people, because I learn a lot from them. And then of course, I can become quite judgmental. I sometimes wonder why I can be so crude, and I suppose it comes from getting on with things that others find extremely difficult to get on from.

For instance, as I’ve referenced in many other blog posts I’ve written, growing up in a rather dysfunctional house, I had to persevere. I didn’t wallow in self-pity for too long, because there was a life to live.

Talking to so many strangers over the years, over a pint of pilsner, I’ve learned that many people I meet, are open to talking to me about their life and their struggles. A recurring theme, constantly, is their inability to take responsibility for their own lives, blaming others and outside forces on their failures.

Over the years I’ve learned not to take it on so much, as I have a tendency to internalize their inner-turmoil. One of the biggest takeaways from these experiences is how rampant addiction is, especially in Toronto, and how normalized it is.

Dysfunction and toxic behavior is routinely found within the ‘industry’ meaning within the bartending and service community, for lack of a better word.

When I was younger the service industry was a necessary step into a bigger, better, more prosperous life. One used it as a means to save money to get through university or college on their journey towards their career.

What’s happened now is that people are bartending and serving well into middle-age and beyond.

The life for many in the industry is full of sex, drugs, alcohol, sleep and then, repeat. It took me a long time to realize that many of the places I liked to frequent were cocaine bars. As naïve as that sounds, it is true.

I’m still shocked by it, to be honest. A day in the life for them consists of waking up with a hangover at around 4:00 p.m. Rather than making their own food, they order delivery from Uber Eats, usually from MacDonald’s. Then they go to their bar, where they continue the same routine of serving the same old regulars, snorting cocaine in the bathroom to wake up, drinking shots at the bar, getting drunk, blowing strangers in the backroom and other forms of debauchery. Around 1:00 a.m. the industry crowd rolls in where they continue to party until the sun comes up, only to pass out and start it all over again the next day.

It sounds exhausting. From my experience many in the service industry do not have any interests outside of bar culture, nor do they have any hobbies. If they’re into politics, they exhibit really limited knowledge, leaning on sound bites, headlines to articulate a semblance of a point.

Now, I’d probably be okay with this if say, they were 22, but they’re not. They’re mostly pushing 40. I was speaking to a young bartender the other day who was upset that she had to be sober for a few weeks. She got a kidney infection. I asked her how that happened and she admitted that for a month straight she drank copious amounts of alcohol and snorted cocaine to keep going.

What I get from all of this is an inability to grow up. I would feel somewhat like a failure if at 40 years old I was still serving booze, had to endure a roommate because I couldn’t afford to live on my own, had no savings, no future prospects other than mindless drugs, alcohol and sex.

But this is the reality for many in the industry. I’d like to take a moment to point out that for some it is an honorable way to make a living, and that there are the rare few who do not fall into the traps of bar culture.

It’s telling, however, of our Western society, that people can extend their adolescence well into middle-age.

Talking to many of these types is also challenging, as they tend to be extremely shallow and simple-minded. If it’s not about drugs, or sex, it’s all about materials they think they need, spending money on objects that are pointless.

They all sleep with one another, are heavily involved in each other’s personal lives, gossip about everything and anything and demonstrate little to no substance.

What I find hard to fathom is that they have no guilt over any of it. They’re happy to continue on this way for the rest of their lives, which I find sad.

There’s so much more in the world they could explore, even in their tiny little enclaves, but that’s too much effort.

Down the road is a bar I’ve been going to for over a decade, which I’ve had to part ways with. The staff are thieves, drug addicts, alcoholics, who won’t cut off regulars who’ve had too much to drink, in the hopes that they’ll get a bigger tip. There’s a real lack of integrity, or dignity, of maturity to it all.

During lockdown many of them gained a significant amount of weight, because when they’re not on their feet serving drinks, they’re lying down on their beds eating terrible food and playing video games.

I’m always warmed when one of them, through self-awareness, catches some wisdom and leaves the life behind for sunnier pastures, which is known to happen. But these are usually the special ones, the ones that have a little more going on upstairs.

It’s an odd life, for sure, and one that I’m glad to be a witness to, and not be a part of.